DON’T SPEND ANOTHER MINUTE IN JAIL!

We visit correctional facilities throughout Pennsylvania often, so people ask us a lot of questions. Many of them include asking about what prison life is like.

The team behind Blackman Bail Bonds works with civilians, law enforcement, and repeat offenders, giving us a glimpse inside. Continue reading through these frequently asked questions to learn more about prison life. If you find yourself in trouble, contact us before your hearing for convenient local bail bond agents.

One of the first things we explain to others is not everyone has the same experience. Prison life feels different based on which facility and state you are in. However, there are enough similarities to know about what to expect. All have specific times for eating, recreation, and certain hours for in-cell detention.

Most cells are about the same size as a smaller room in a house (8’ x 6’). With overcrowding being a constant problem for many municipalities, you’ll likely have bunkmates. You’ll also be  able to make phone calls home, but all prisoners will need money for special food items and some services. If this feels too confining for your tastes, stay out of trouble.

Another concern for those who are recently sentenced is how the food tastes in prison. There are many rumors, but most facilities aren’t winning any cooking competitions. Living the prison life means receiving at least two daily meals. Other than that, most inmates will take whatever they can get from vending machines and the commissary.

While you could possibly find something fresher, it isn’t the easiest to obtain behind bars. Most food items are offered as packaged and preserved goods, such as: 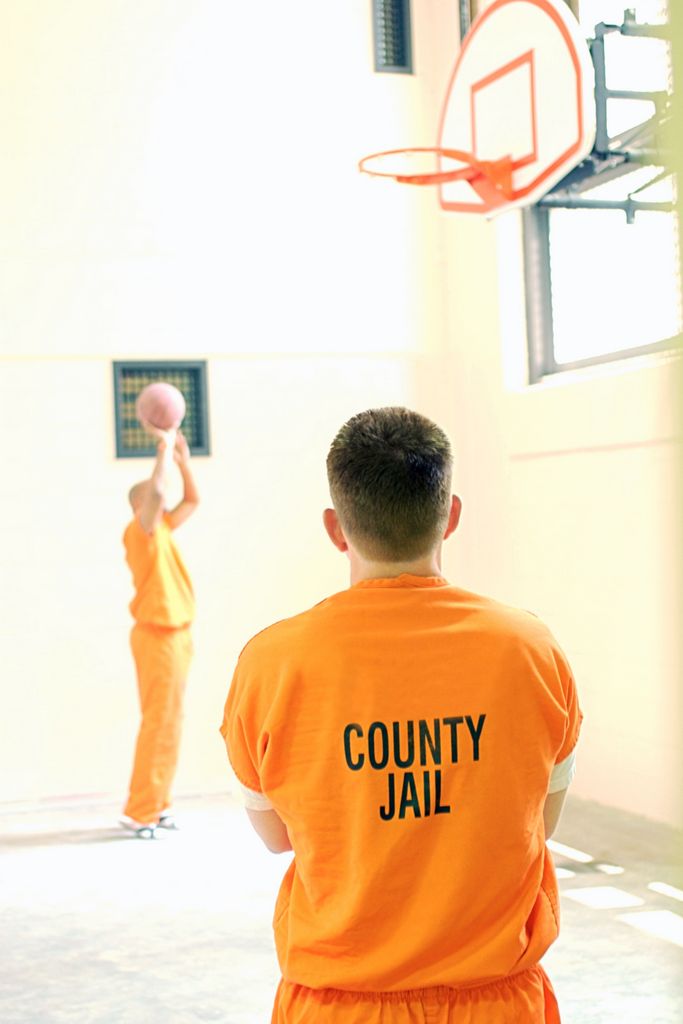 Every prison is different, and some encourage inmates to practice their culinary skills. If the idea of eating bland food turns your stomach, stay out of jail.

How is the Medical Treatment in Prison?

While prison life means giving up many freedoms, it doesn’t take them all away. One concern people have is the level of medical care that’s available to them. The eighth amendment prevents cruel and unusual punishments of prison inmates. While that offers some interpretation, it does mean you can’t be denied medical treatment.

That also doesn’t mean that you have a Mayo Clinic to visit whenever you want. Severe injuries or ailments may give you a transfer to a local hospital. Some prisons do have volunteers providing dental services and other healthcare roles. Be sure to make arrangements before heading to jail if you have required medications.

Can You Go to Prison Over Debt?

Another surprising assumption many people have is that there is still a debtor’s prison. While there are fraud and tax evasion penalties, it isn’t quite the same. Federally, the United States ended debtor’s prison practices nearly 200 years ago. A few states extended their programs a little longer, but most have finished them.

There were a large number of cases following the 2008 financial crisis that drew parallels. Thanks to investigations by journalists, fewer people were blindsided by unknown collections. Some crimes related to finance may have similar sentencing as debtor’s prison. However, the practice has widely stopped being used in our country.

Don’t Wait Until You Start Your Prison Life

Unfortunately, many people see themselves behind bars before going to prison. When you can’t find enough cash to make bail, you feel stuck. What makes it worse, is working towards your defense becomes much more challenging when you’re stuck behind bars. Even if you’re working with a lawyer, you have little control over your schedule.

You don’t always have to have the total amount right now to be released. Reach out to our bail bond agents for the fastest and easiest way to leave jail. Don’t wait until you are already in front of the judge. Contact Blackman Bail Bonds for 24-hour service agents.

NO MONEY? NO PROBLEM!! WE TAKE ITEMS!